A shooter opened fire at a church in Texas Sunday morning, leaving at least 15 people shot and the gunman reportedly dead.

Police and paramedics reportedly responded to First Baptist Church of Sutherland Springs, TX around late morning Sunday on word of an active shooter at the premises.

Early reports say as many as 15 people were shot, if not more … unclear how many might be dead, if any. Neighbors reportedly told local media outlets they thought they might have heard the shooter reload at least once.

Around 50 people usually attend the church, according to reports. Police on the scene reportedly said the gunman had deceased, and there was no longer an active threat.

This article was originally posted on TMZ 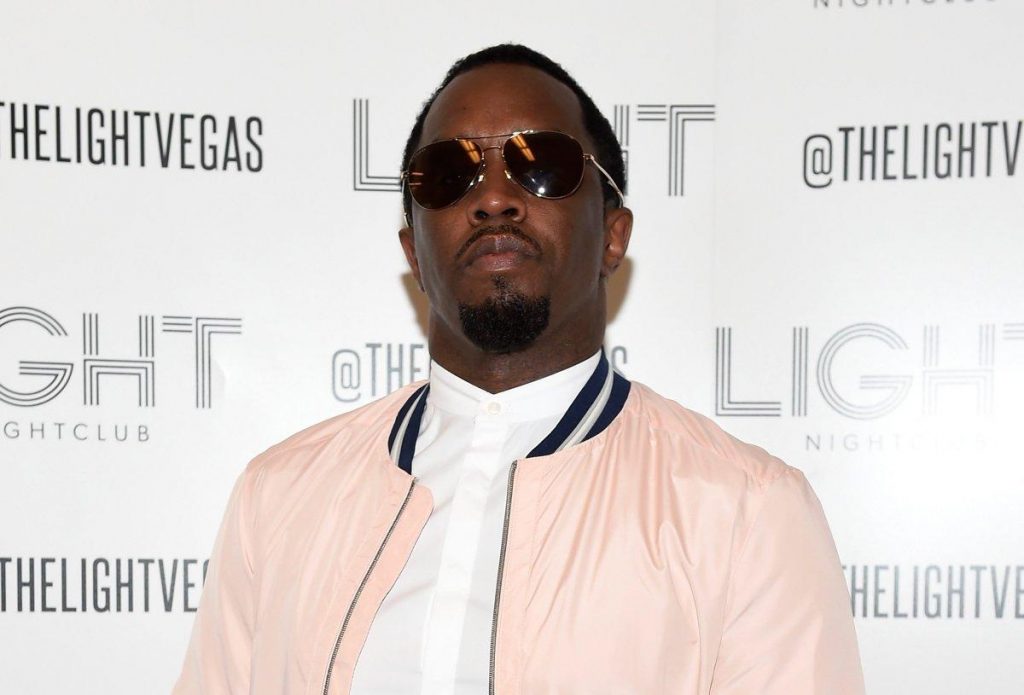