The image features what appears to be President Donald Trump’s dead body draped in a flag.

The Instagram post — which appears to have since been removed – showed the rapper with a cup in his hand standing over a cadaver with a toe tag reading “Trump.”

The image practically mirrors that of Ice Cube’s 1991 album, “Death Certificate,” in which the dead body is tagged “Uncle Sam.”

In the single titled “Make America Crip Again,” released ahead of the album, Snoop Dogg, whose real name is Calvin Broadus, takes jabs at Trump.

He also raps about former 49ers quarterback Colin Kapernick, whom he says was “blackballed” by the National Football League following his decision to kneel during the national anthem in protest against racila injustice. 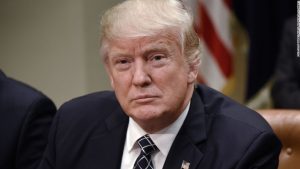 “The president said he wants to make America great again. F— that s—, we gon’ make America Crip again,” Snoop Dogg raps. “As I look around I see so many millionaires with skin like mine, don’t pretend that I’m with that bulls— your president been tweeting.”

Despite the references, the rapper told Billboard his newest album is “just good music,” rather than a “statement or a political act.”

“Certain people feel like we should make America ‘great again,’ but that time they’re referring to always takes me back to separation and segregation so I’d rather Make America Crip Again,” Snoop Dogg said.

“I’m taking it back to the era of being for ourselves and for everyone else,” the rapper added. “I’m for the evolution of people coming together and being one as opposed to being separate. Music is the best way to heal.”

The album was scheduled to be released Oct. 27.

In a music video released earlier this year for the song “Lavender,” Snoop Dogg uses a toy gun to shoot a clown dressed as Trump. 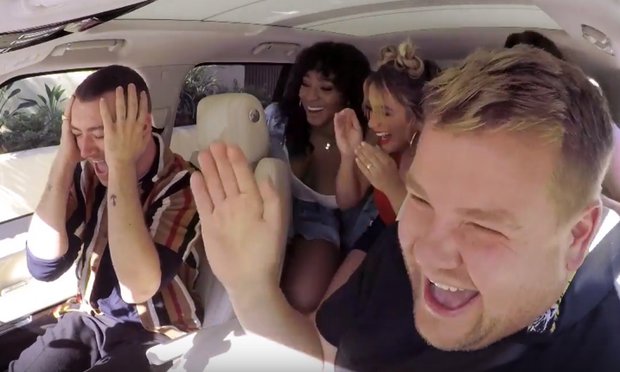 U2 and Kendrick Lamar colab… Hear it first! 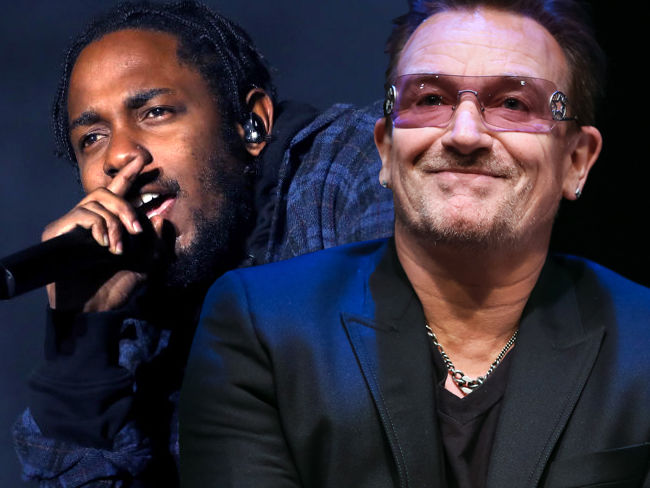