All five living former U.S. presidents gathered in College Station, Texas, on Saturday evening to pay tribute to America’s tradition of volunteerism and raise money for the victims of Hurricanes Harvey, Irma, and Maria. At one point, all five ex-presidents — Jimmy Carter, George H.W. Bush, Bill Clinton, George W. Bush, and Barack Obama — were on stage, and Carter spoke, then Clinton. While Clinton was talking about the enduring disaster in Puerto Rico and the U.S. Virgin Islands, the younger Bush leaned over to Obama, making him laugh.

It looks like The Juice has still got it! 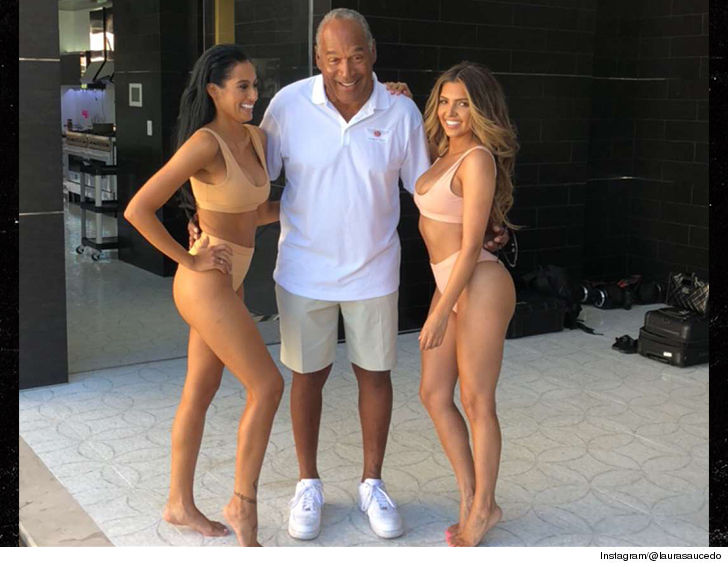 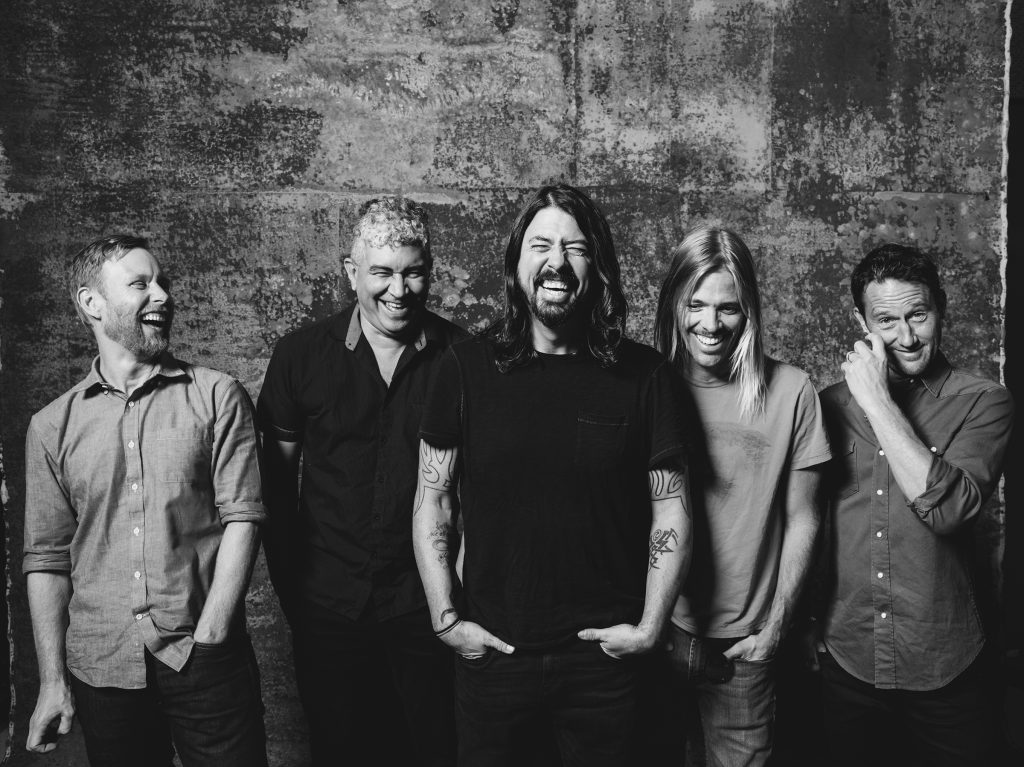